Looking to Trade or Sell Your Car? Learn More

The name of this car says it all: ‘Volkswagen’ means “People’s Car.”

In the 1930s in Germany, cars weren’t very affordable for the average family and only 1 in 50 Germans even owned a car. The Beetle was commissioned by the German government to be designed as a car that Germans could afford and would be available to the masses.

Then, shortly after, during World War II, the Volkswagen plant was used to build military vehicles and other armaments. The British Military Government saved the factory in Wolfsburg, Germany from demolition in 1945.

70 years ago, on October 8, 1949, the British Military Government handed over the trusteeship of Volkswagenwerk GmbH back to the Federal Republic of Germany.

In the late 50’s VW took the Beetle across the pond to North and South America and sales soared internationally and by 1963, almost every third car on the road in Germany was a Beetle.

In 1972, VW hit the 15,001,304 million mark with Beetles built and surpassed that of the Model T Ford as the most produced vehicle of all time.

Volkswagen brought more models to North America by the 80’s including Minibus and Golf but sales slowed until 1998 when nostalgia boosted sales of the all-new Beetle once again in North America.

Volkswagen has had its share of TV and movie exposure, with the Love Bug in 1972 and all of the following Herbie sequels; Fight Club, Mad Men and Happy Gilmore. Iconic advertisements designed in North America by advertising agencies since the ’60s have also played a role in VW’s growth and brand recognition. The most memorable, and viral, of them all being The Force Star Wars Das Auto ad for the 2012 Passat which ran during Super Bowl 2011 and remains the most-watched Super Bowl ad of all time.

Today, the factory in Wolfsburg, Germany is the largest car factory under one roof, on the planet. The brand produces over 10 million cars per year at over 100 factories across the world.

The Volkswagen Group also owns several more vehicle brands including Audi, Porsche, Bugatti, Lamborghini, and Bentley and is one of the world’s largest automotive groups. 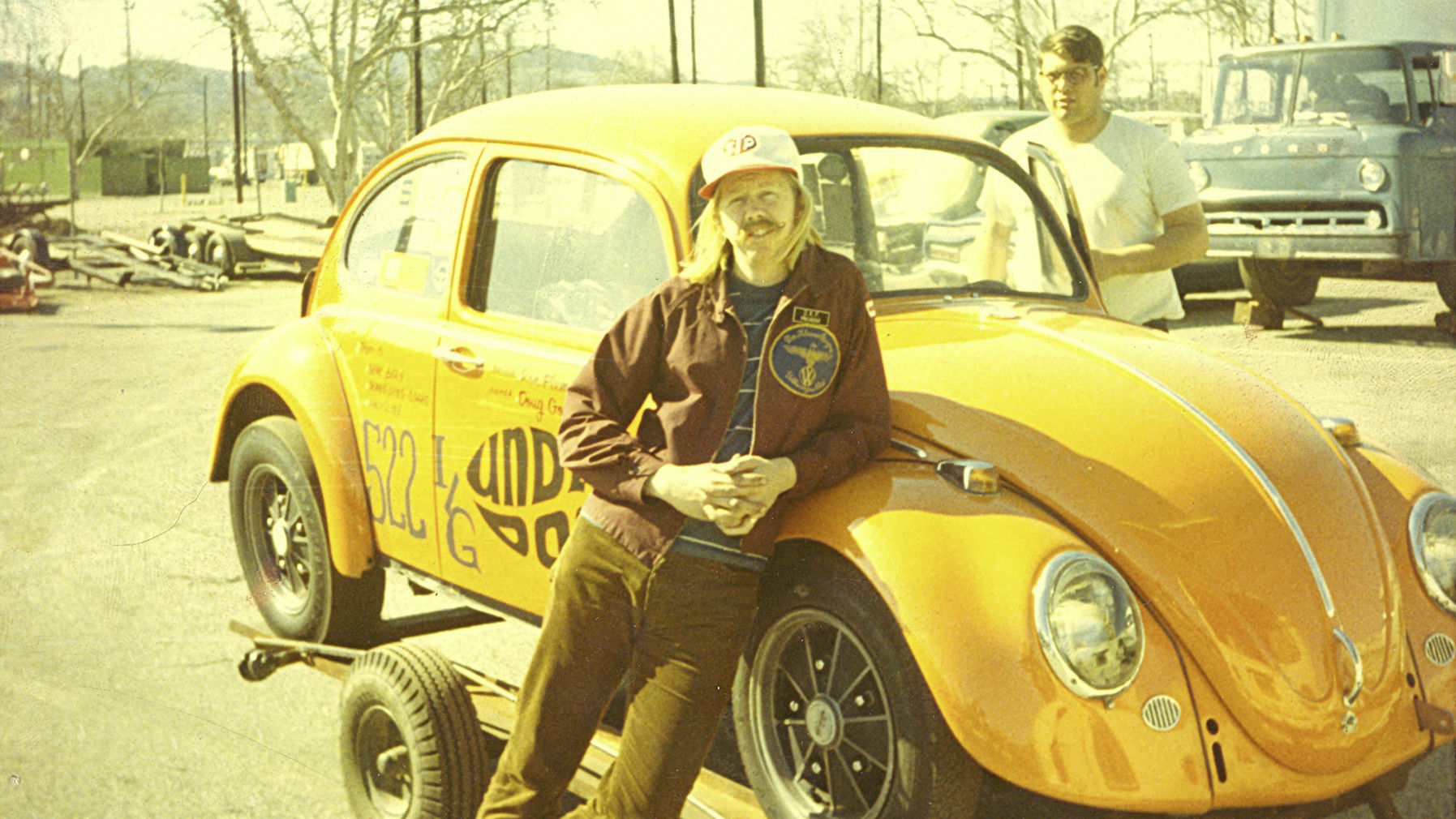